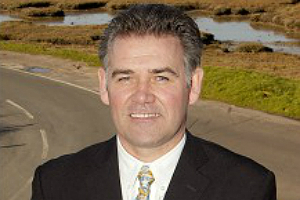 In 1919 David Yule and Thomas Catto, 1st Baron Catto formed Yule Catto and Company Ltd, which is now known as Yule Catto & Co. plc and is listed on the London Stock Exchange.

Among his other business interests were directorships of Midland Bank, Mercantile Bank of India, Vickers Ltd., the Royal Exchange Assurance Company and ownership of the Daily Chronicle newspaper.

In 1900 he married Annie Henrietta, eldest daughter of his uncle Andrew Yule of Calcutta, India. They had one child, a daughter called Gladys Yule (1903–1957). b He was knighted by King George V in India in 1911 and created a Baronet, of Hugli River in Calcutta, in 1922.

In 1925, he constructed Hanstead House in Bricket Wood, Hertfordshire. It is now a training facility for HSBC bank.