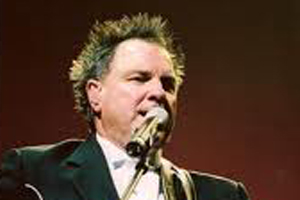 They had a major hit in 1976, "Statues Without Hearts," rocketing to the top of the county world with their Grammy-winning close vocal harmonies through the ‘80s. They put out a series of 15 Top 40 hits, often walking the line between intricate, inventive country and pure commercial material, which resulted in strong sales but occasionally poor reviews.

Following their decline in popularity, the Gatlin brothers went into semi-retirement in 1991. Steve recorded an inspirational solo album. In 1993, the brothers opened their own theater in Branson, Missouri where they began performing at regularly along with gigs in Las Vegas.

They signed to a small label, Branson Entertainment, and released "Moments to Remember," followed by "Cool Water" in 1994.