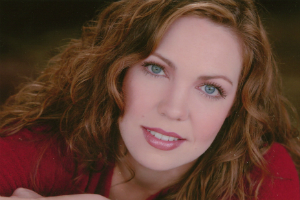 Jennie Elizabeth Eisenhower (born August 15, 1978) is an American actress. She has performed in a number of theater productions and had minor roles in some feature films.

In August 2007, she directed the fall drama and the spring musical productions at her alma mater, Conestoga High School, where she has been hired to direct dance and theatre. She is also acting in the Philadelphia area. In 2004, she received a Best Supporting Actress in a Musical Barrymore Award for her work as Kate in The Wild Party at the Media Theatre.