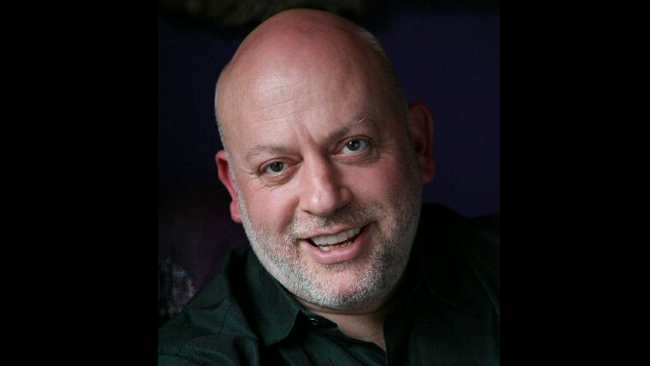 Jonathan Cainer (born on the 18 December 1957 in Surbiton, London, England) is a British sun-sign astrologer.

He started his first astrology column in the magazine Today in March 1986 – 1992. He worked at the Daily Mail for seven years, 1992–1999. He then worked for the Daily Express in 2000. He then left and joined The Mirror from 2001 to 2004 but returned to the Daily Mail where he still writes their astrology column. He writes over 25,000 words a week. He is the father to six children.

In 1991 Cainer made an appeared on the British television show James Randi: Psychic Investigator to prove that astrology is a real science. On the show the noted conjurer and skeptic, James Randi, investigates paranormal claims on stage in front of an audience of both believers and skeptics.

Putting his "talents to the test" In the audience were celebrities Stephen Fry and Hugh Laurie, both vocal atheists and skeptics on all things supernatural and paranormal. Randi gave Cainer the birth date and location of an audience member, and to thwart potential trickery, Randi did not reveal the audience member's identity. The audience member, as revealed by Randi after Cainer's reading, was Laurie, who was not impressed with the reading. Cainer hit only two facts about Laurie, his going to university and having a sense of humor. Fry, with Laurie agreeing, mocks Cainer's "findings" telling him that there is nothing impressive about them, as they are both vague and can describe a very large number of people

James Silver of The Independent newspaper said of Jonathan in October 2005: "He's a self-declared touchy-feely liberal and 'unreconstructed hippie' who took his children on the anti-Iraq war demo". The same article implied that the Daily Mail only liked him because he made them so much money.