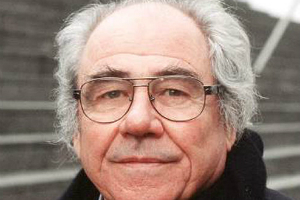 Baudrillard's books had gained a wide audience. His theoretical ideas of “hyperreality” and “simulacrum” influenced literary theory and philosophy, especially in the United States, and spread into popular culture and in his last years he became, to an extent, an intellectual celebrity.

Baudrillard was a social theorist and critic best known for his analyses of the modes of mediation and technological communication. His writing, though mostly concerned with the way technological progress affects social change, covers diverse subjects — including consumerism, gender relations, the social understanding of history, journalistic commentaries about AIDS, cloning, the Rushdie affair, the first Gulf War and the attacks on the World Trade Center in New York City.