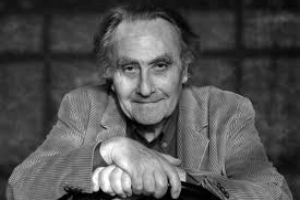 Influenced by Heinz von Foerster, Atlan became interested in applying cybernetics and information theory to living organisms, and went to the Weizmann Institute in Israel to work under the biophysicist Aharon Katchalsky. In 1972, he returned to Paris; and, in that year, his 1972 work on information theory and self-organising systems, entitled "L'organisation biologique et la théorie de l'information", received a wide readership. In Paris, he then taught biophysics at the Hôtel-Dieu and, later, at the Hebrew University of Jerusalem's Hadassah Medical Center.

His participation with Francisco Varela at a conference in Cerisy-la-Salle encouraged interest in cognitive science in France. Atlan was instrumental in the establishment of the Centre de Recherche en Epistémelogie Appliquée (CREA) at the École Polytechnique, and was appointed in 1983 to the Comité Consultatif National d'Éthique pour la Sciences de a Vie et de la Santé (National Advisory Committee on Ethics in the Life Sciences and Medicine). He has been appointed to a chair in the philosophy of biology at the École des Hautes Études en Sciences Sociales.

He is also a member of Collegium International, an organization of leaders with political, scientific, and ethical expertise whose goal is to provide new approaches in overcoming the obstacles in the way of a peaceful, socially just, and an economically sustainable world.